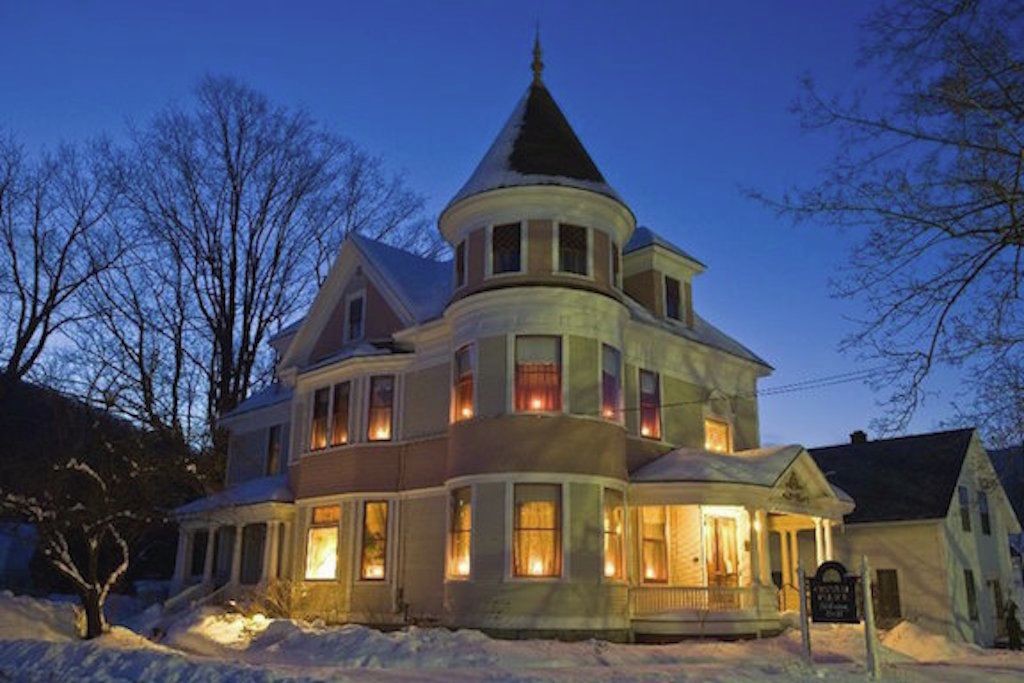 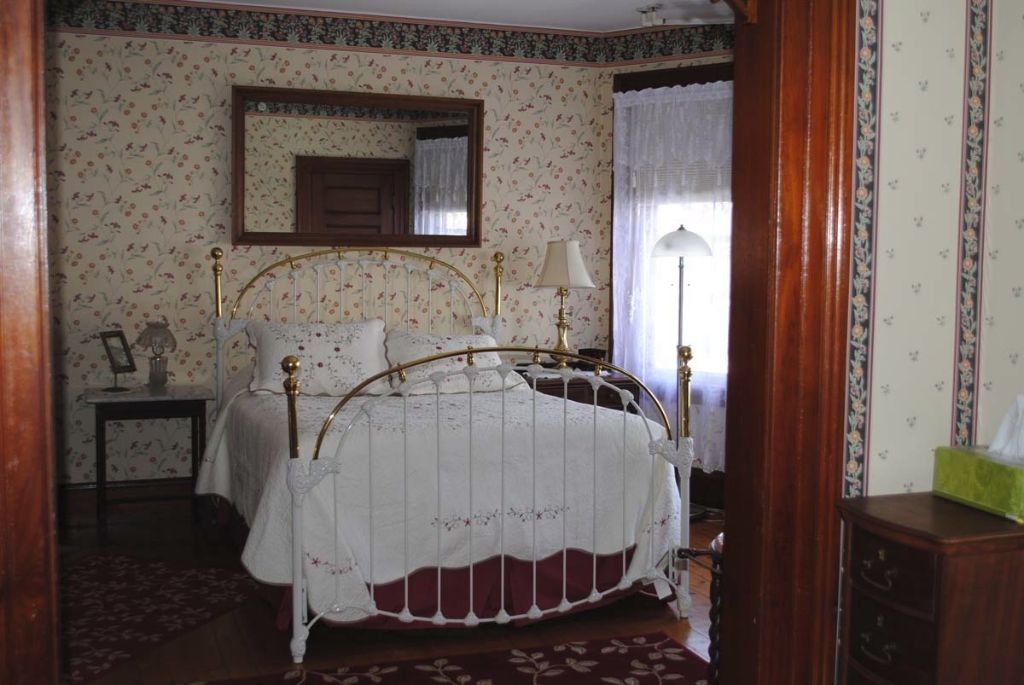 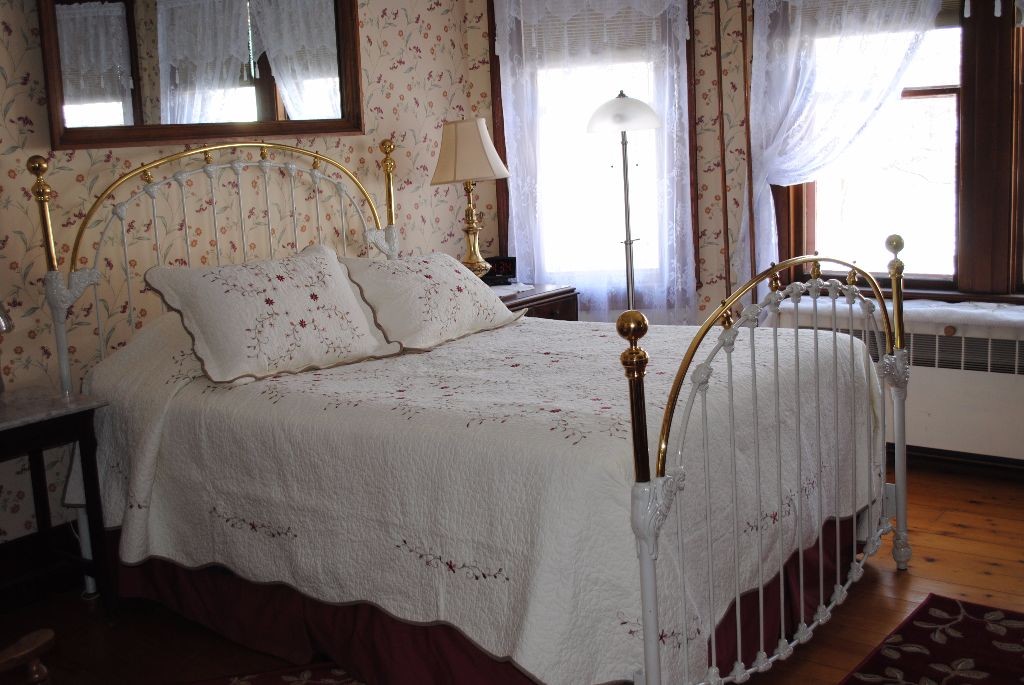 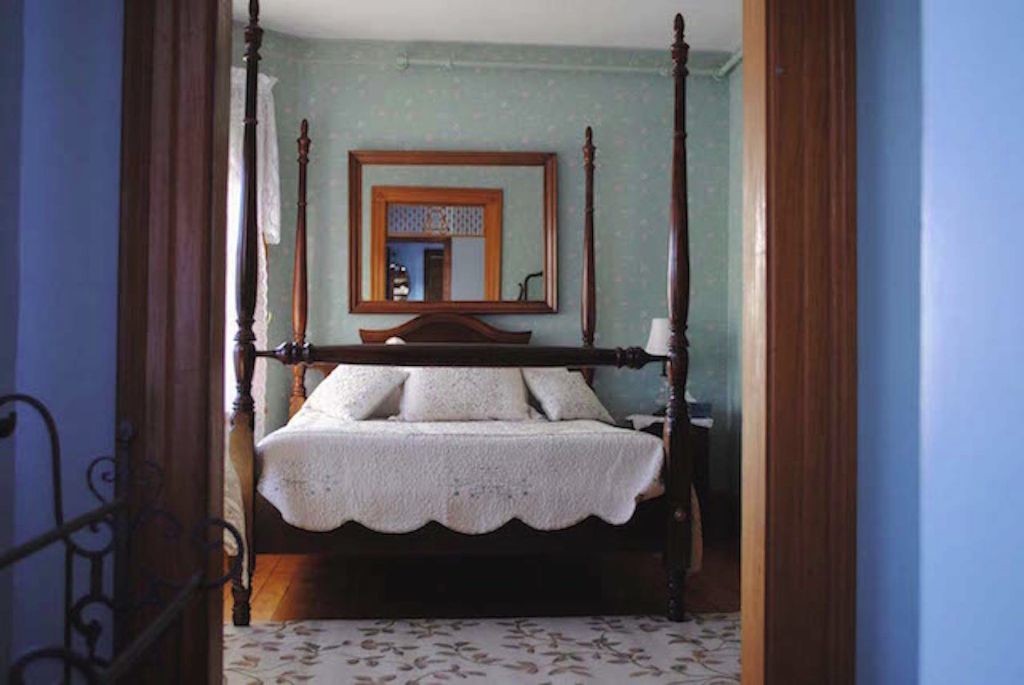 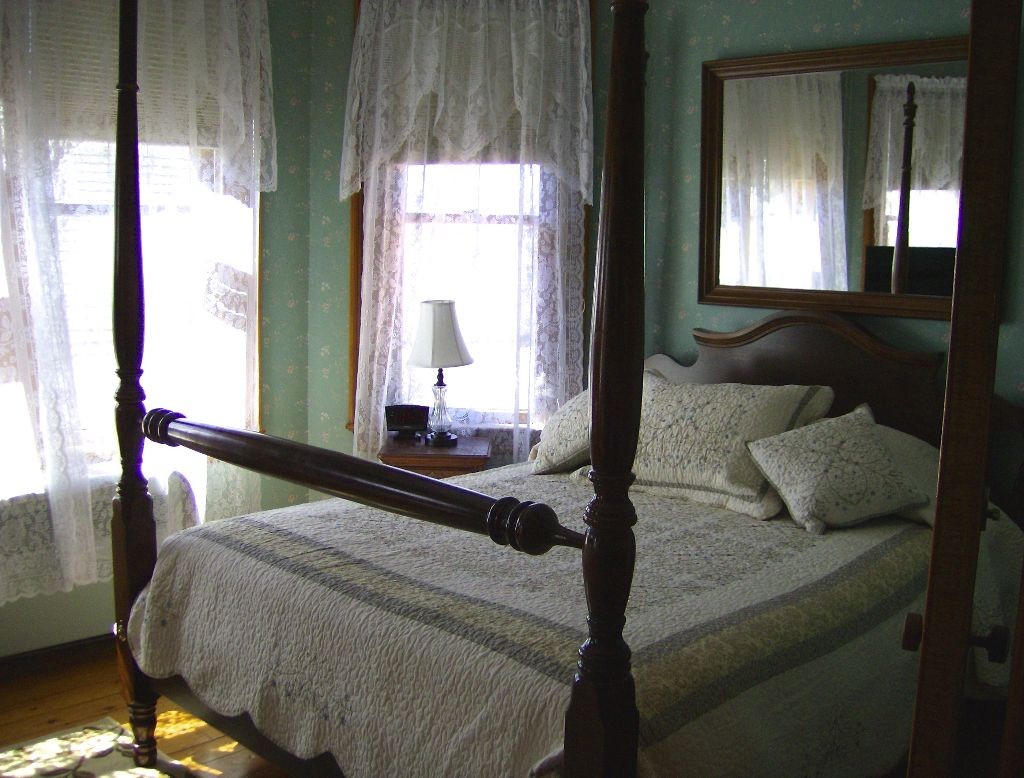 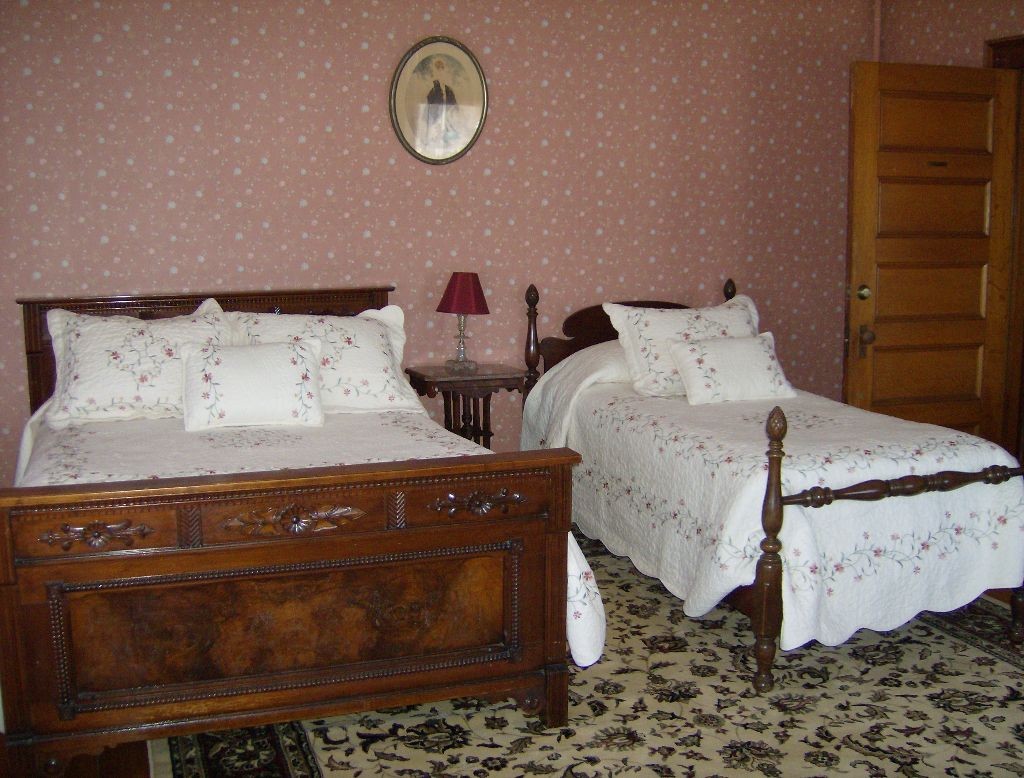 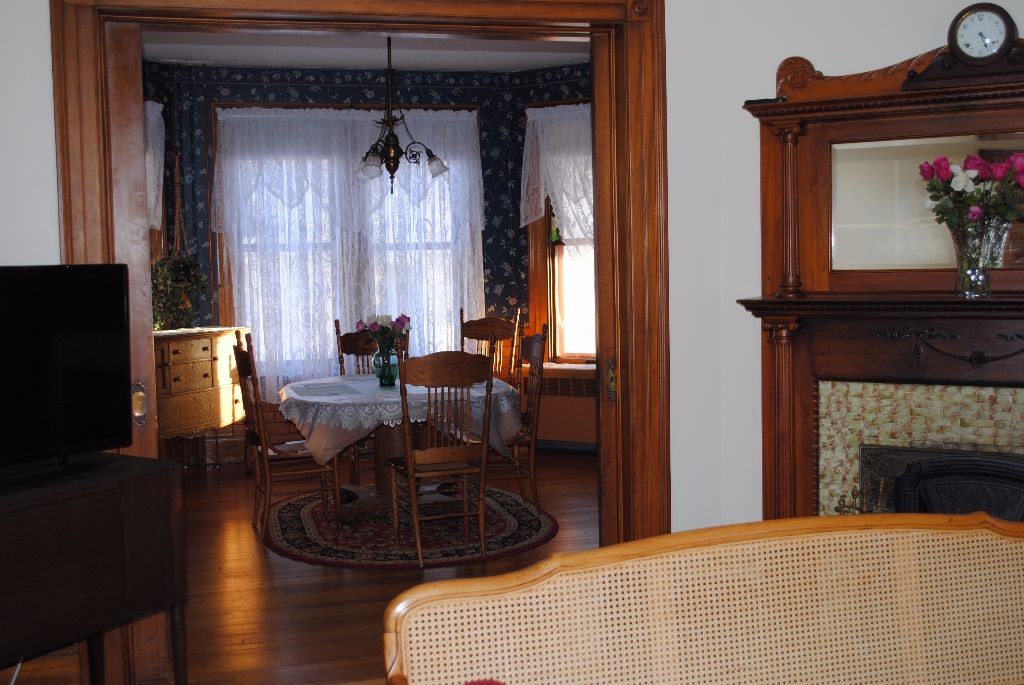 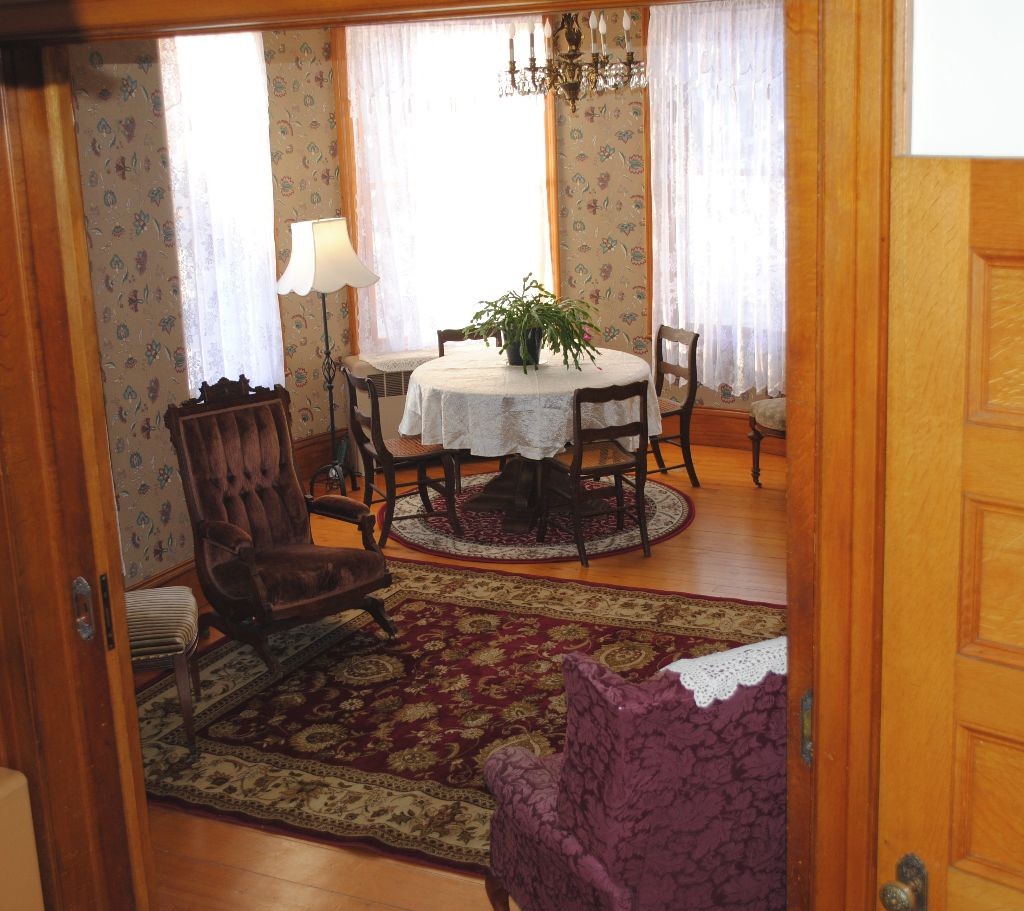 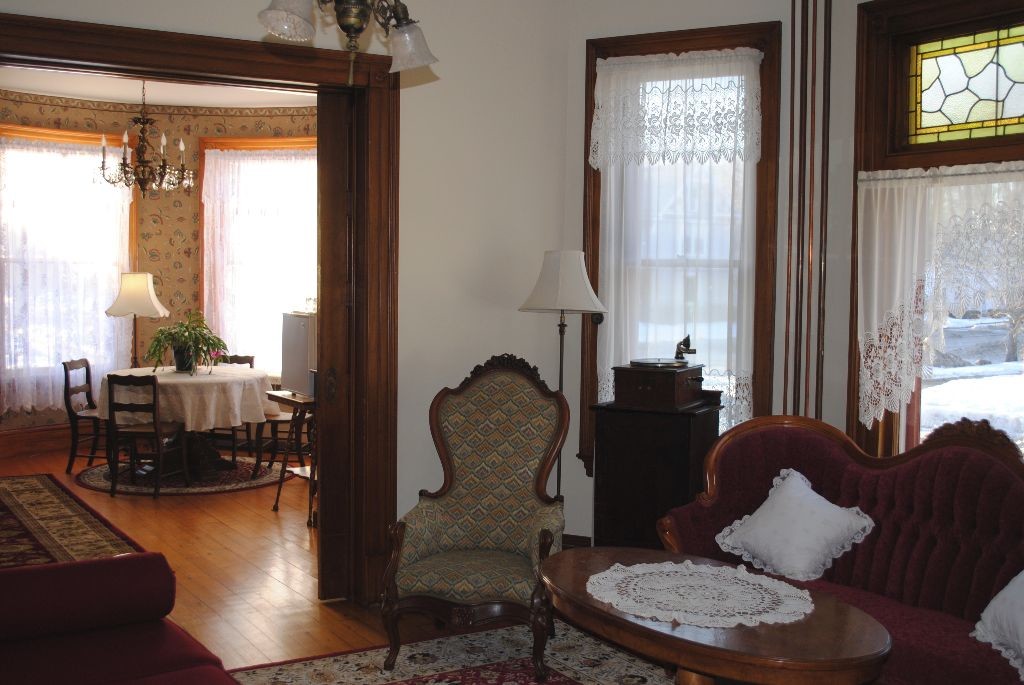 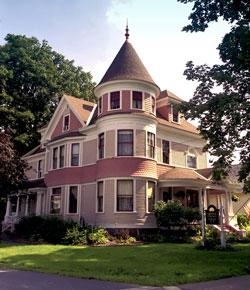 William Abbott Lawrence as his home originally built The Lawrence House in 1897. The house was then owned by the Cragen family, who maintained it mostly in it’s original condition for approximately 60 years. In the early 1980’s, owners Price and Christina Corney transitioned it into The Crystal Palace Victorian Bed & Breakfast. Approximately 16 years later, they sold it to Stephen And Stacie Ayotte who continued to run and maintain The Crystal Palace. In the fall of 2014 the home was sold to Kathleen and Martin Clark. The Clarks have changed the name to The Lawrence House Victorian Bed & Breakfast in honor of Mr. Lawrence.
Ask about weekly and long-term rental.

Vermont rolls out the white carpet for skiers and riders. More than 7,000 acres of downhill terrain at 20 alpine resorts and 30 cross-country centers await, with trails for all ages and ability levels and plenty of chances to hone your skills with an instructor. If skiing or riding aren’t your thing, explore the woods in winter on snowshoes, a snowmobile or a hiking trail. Those who prefer ice to snow could try ice fishing.